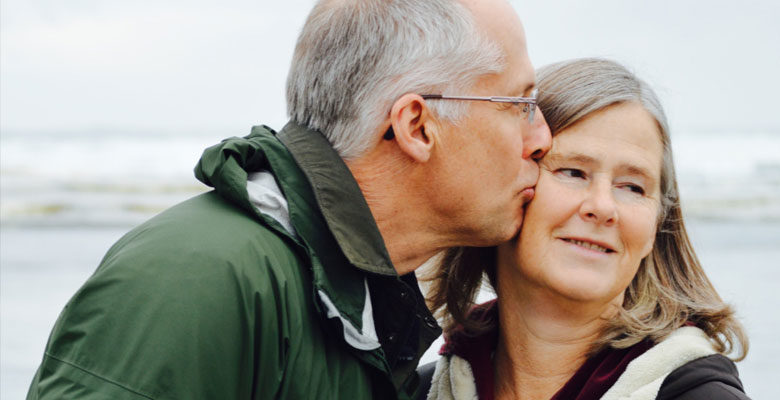 I wanted to share this great article with you about Alzheimer’s Disease and the latest research. The modalities I use work to release toxins within the brain and body.

Alois Alzheimer described Alzheimer’s disease in 1906 as a neurodegenerative disease that is now the cause of 60–70% of all cases of dementia. The two hallmarks of the disease are (beta) amyloid plaques and tau tangles.

Beta-amyloid proteins form clumps in the brain called plaques, whereas tau are twisted into neurofibrillary tangles. It is thought that both pathologies can kill brain cells, but no one knows exactly how.

For many years most of the research supported the “amyloid hypothesis” but most clinical trials of drugs targeting amyloid plaques have ended in setbacks.

Most efforts are now turned toward the tau proteins. It’s not just Alzheimer’s disease where tau appears to be toxic. The protein has also been tied up in other neurodegenerative diseases, such as chronic traumatic encephalopathy (CTE) and Parkinson’s disease. Together, these conditions are collectively called ‘tauopathies’.

A team of researchers demonstrated that in cell culture and mouse brains most tangles contain RNA. Tau tangles absorb small molecules of nucleic acid impairing the cell’s ability to make proteins: this could be a deadly disruption for brain cells.

This is what may contribute to the pathology of Alzheimer’s disease, including difficulty in remembering recent events, disorientation, loss of motivation, mood swing, etc. This could help explain certain cellular defects seen in the brain tissue of individuals who have died from the disease. The main author of the study explained: “A big problem in the field is that no one really knows what tau does in healthy people, and it likely has important functions when not in tangles”. 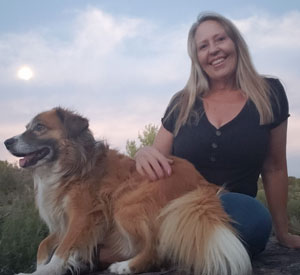 Kennette Oldham, a Licensed and Certified Massage Therapist, Lymphatic and Lymphedema Therapist, Neuromuscular Therapist, and Reiki Master, is committed to supporting health and whole-body integration for infants, children, adults, and even horses!

Tuesday - Friday
8:00am - 5:30pm
(By appointment only)
Book Your Appointment Now

Better Bodies Therapy in no way claims the therapies used in this office will cure diseases or ailments of any kind. It is our pleasure to compliment your health and wellbeing with the modalities we have learned so that you can be the best you can be.

User acknowledges that the information in the website is provided “as is” and for general information only. It is not intended as medical advice and should not be relied upon as a substitute for professional consultation with a qualified healthcare provider familiar with your individual medical needs.